Apple CarPlay and Android Auto are Silicon Valley’s answer to the outdated, clunky “infotainment” dashboard setups that come with modern vehicles. Thankfully, car manufacturers are backing off and letting tech nerds do what they do best: design sleek, functional vehicle operating systems more closely aligned with the driver’s smartphone. 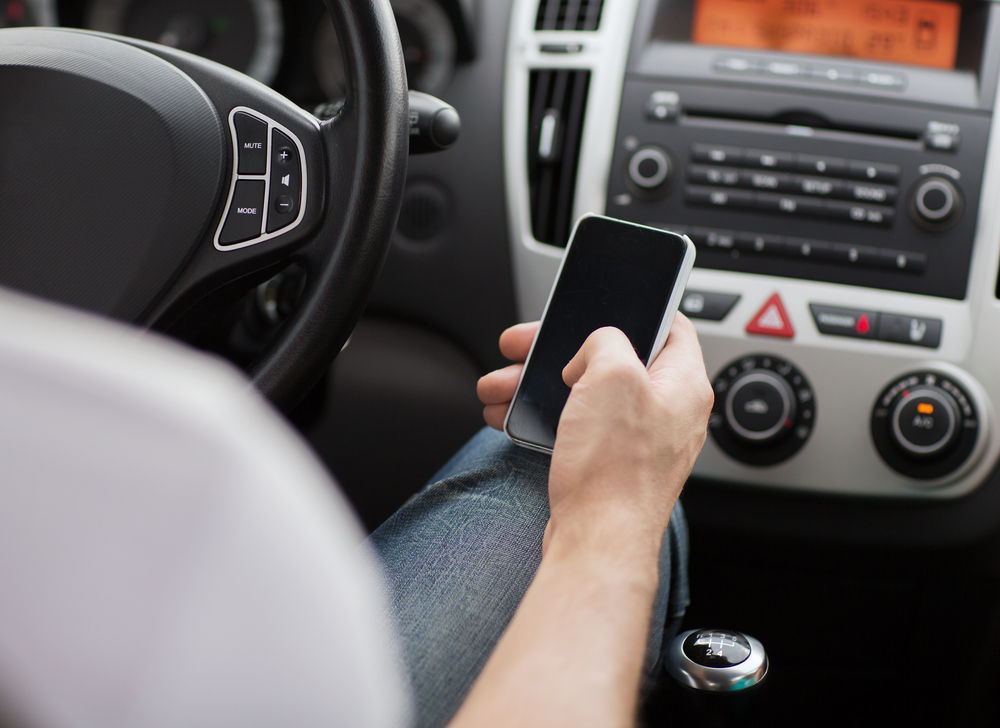 If you’ve gone shopping for a new vehicle lately, you’ve probably noticed that the latest buzz is all about Apple CarPlay and Android Auto. But did you know you can make your older car compatible too? All you need is an aftermarket system upgrade, easily delivered by the team at Laketown Speed and Sound.

But before you make the change to Apple CarPlay or Android Auto, you should know what you’re in for.

To get going with Apple CarPlay, all you need to do is plug in your iPhone. But beware; since a lightning cable input is required, you will need at least an iPhone 5 or newer. Once you’re connected, CarPlay starts up automatically and appears on your vehicle’s dashboard, but you can easily switch to the car’s standard operating system at any time.

Sadly, neither Apple CarPlay or Android Auto offers much of a choice when it comes to navigation. You’re forced to use the iPhone’s Maps application, which at times isn’t the most accurate option. Android Auto compels you to use Google Maps as a default. For many drivers, this may be a benefit — many Apple and Android smartphone users prefer Google’s directions to others.

Both Apple CarPlay and Android Auto allow drivers to download and use third-party music apps such as Spotify, iHeart Radio and more. You also can access the built-in music stream apps for both phone operating systems: Google Play and iTunes Music.

Apple seems to have the edge, since it offers an easily navigable Spotify interface and a few more supported third-party apps than Android, but both allow developers to publish compatible apps, so this will continue to be an evolving competition.

Both systems attempt to coerce the driver into hands-free operation as much as possible. For Apple CarPlay, this means you can use Siri to do just about anything you need while on the road. Android’s Google control works well also. You can make calls, record voice to text, get directions and search the internet while keeping both hands on the wheel.

Since both Apple CarPlay and Android Auto are new releases, it’s clear many improvements will be made, but both offer the smartphone user a much better vehicle “infotainment” dashboard than the stock option.

You probably won’t change the type of smartphone you use based on how it functions with your car, but you may want to upgrade your receiver to enjoy a whole new driving experience. Talk to the team at Laketown Speed and Sound for a free quote.

They are the best! They did a super clean install on my Ford F150 and are also doing my boat. They sell high-quality equipment and do a great job in consulting with you to make sure you get what you need. I have worked with Craig and he has been amazing and also Angel did the install and it looks awesome!

Isaac and Adam were a MAJOR help. I needed to get some extra speaker wire length added, and without skipping a beat they immediately squeezed me in with my crazy tight schedule. I can’t speak for everyone if they’ll be able to since it’s by appointment only, but come and see these dudes at Laketown. I originally got my subs installed here over the summer and the job was super clean and came with a killer warranty.

About 5 years ago I came into this business without any knowledge about car sound systems. I just told them I wanted some loud bass and good sound system. They could have told me all the most expensive things and I wouldn’t have known any better. However, they didn’t. They explained things to me, told me the speakers I already had were actually good just needed to add some other stuff to get it to where I wanted. So now looking to upgrade my sound system again I knew exactly where to go. Walked in, again not knowing much of anything or if it was even possible. Right away I was welcomed in by Angel who said they would be able to upgrade it no problem. Junior explained to me the different options I had and didn’t up-sell me for anything I didn’t need, which again I really appreciated. They also were able to squeeze me in the same day. Walked in and left about 1.5 hours later after picking out everything I wanted and having it all installed. These guys are great! If anyone asked me where to upgrade their car sound system I wouldn’t hesitate for a second to tell them to go visit Angel here and get the best job done for exactly what they need!